​By age 32, Neven Solian was a university drop-out – a taxi driver and social misfit living with his parents; a prodigious intellect with absolutely nothing to show for it.

He couldn’t make friends, he couldn’t meet girls, and he couldn’t win his father’s approval. Trivia, though, came naturally to him.

Neven’s brain was a marvel, a limitless repository of names, dates and figures. His remarkable gift offered him a path to fortune and fame – or at least notoriety.

But while he hoped that his gift would bring him the sort of validation that he craved, the obsessive streak that made him a quiz champion drove him even further into isolation. As the applause died away, Neven fell into increasingly bizarre patterns of behaviour; into despair; and to the point of suicide.

The Trivialist is documentarian Ronen Becker’s first feature-length film, a character study that slowly assembles the complex fragments of its subject’s life. Like his previous works, The Trivialist holds an uncomfortably bright light to the human mind: its possibilities, its alarming frailties, and what happens when it comes untethered from the reality of others. 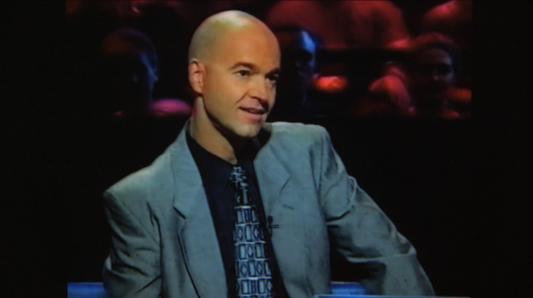