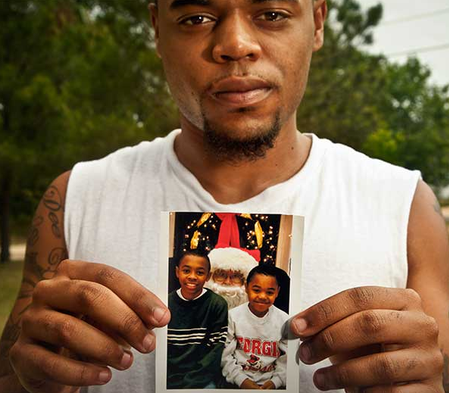 In 2009, the New York Times Magazine published photographer Gillian Laub's photos of Montgomery County, Georgia's racially segregated proms. The article ignited a firestorm of national outrage and led the community to finally integrate its proms. Southern Rites looks at Montgomery County one year later, as old wounds are reopened following the murder of a young black man by an elderly white town patriarch. Against the backdrop of an historic campaign to elect its first African-American sheriff, the case divides locals along well-worn racial lines and threatens to drag the town back to darker days. What at first seems like an open and shut case soon turns out to be anything but, and the ensuing trial uncovers complex truths and emotionally charged revelations. Hauntingly filmed by the photographer whose photos first brought unwanted notoriety, Southern Rites documents one town's painful struggle to progress while confronting longstanding issues of race, equality and justice.