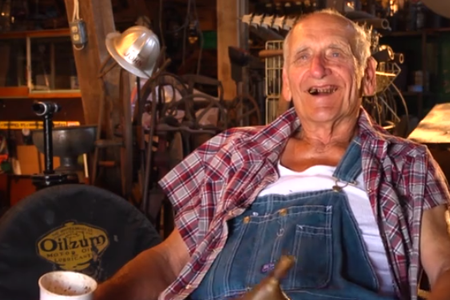 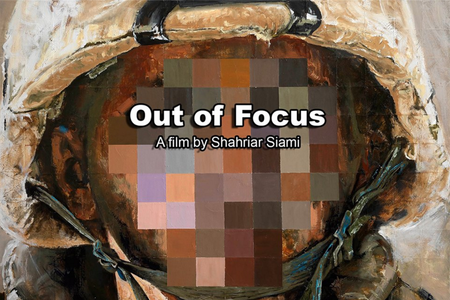 This is a film about Afshin Naghouni, a well known Iranian-British painter who fell from a seventh floor of a building during a escape from Iranian police raiding a birthday party in Tehran causing injuries to his spinal cord. He came to Britain seventeen years ago for treatment and stayed in this country, got married and now he works as a professional painter. His paintings are in large scales and some of them are shown in very famous London galleries with high prices. He usually paints women in hijab or nude which their bodies are collages of the western women photos or the other way around.


Auction Insider: The John Zimmer Collection
(25m, U S A)  by Eric Benson

A documentary that follows Illinois collector John Zimmer, who after 60+ years of collecting, auctions off his barn full of rare antiques including a pristine Ford Model T and rare motorcycles, one being a rare 1914 Sears motorcycle.