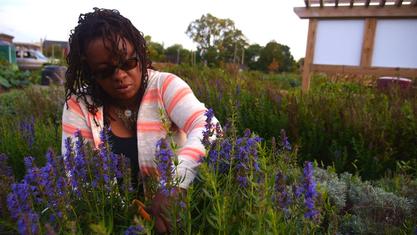 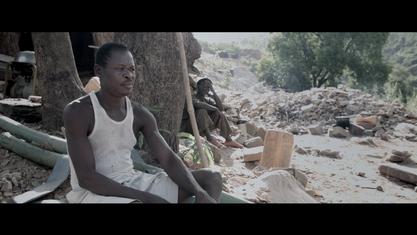 Once upon a time, long before Disney and the other animation giants, Lotte Reiniger ignited the screen with shadows, light, and a pair of magical scissors.  And so with music, magic, and a stirring narration by Lotte herself, this is the largely unknown story of one of animations’ biggest influencers.

Perma gold mine, Benin. Some dream to find something, others realized there was nothing to be found. Some dig relentlessly hoping to become rich, others died in the process. And a few of them say that here, nobody dies.

The Dutch have made it, Jan Böhmermann has done it, and then Peter de Vos came: with a satire video the screenwriter appeals to Donald Trump that the Maldives belongs to the place in the sun behind the USA. The Maldives have the biggest shark, the whale shark, "biggest pussy, literally." A slightly different underwater film about the Maldives, which puts the themes of immigrants, environmental issues and armor in a different perspective before a spectacular underwater scenery.

Where There is Trout
by David Jackel, 5m, Mexico

In rural Mexico, Citlali Gomez runs a trout and bullfrog farm started by her mother. To Citlali, the farm is more than a job, it’s how her and her family battle the pressures of deforestation happening right in their backyard. 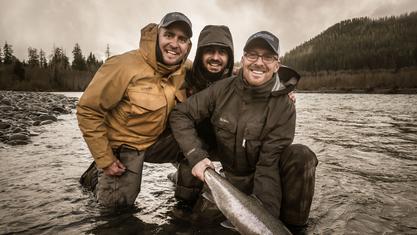 Meet Venice Williams, executive director of Alice’s Garden, a community garden in Milwaukee. Venice shares her connections with rivers and water, and shows how the garden is using innovative water solutions that are a model for other communities nationwide. 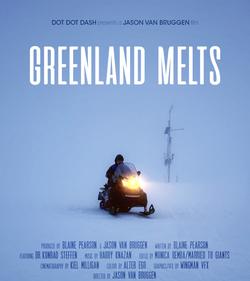 It's In Our Hands

A film about the work of Dr. Konrad Steffen, one of the world's leading climate scientists. Dr. Steffen has been monitoring the melting of the Greenlandic Ice Sheet for over 25 years through a series of remote unmanned data collection stations. 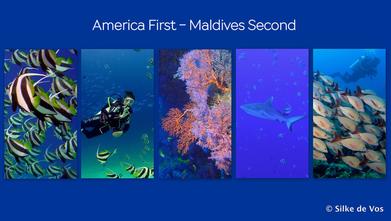 Brothers
by Randy Kerr, 6m, U S A - film website

Set in the Pacific Northwest, three brothers find refuge and redemption from a troubled home through their love of fly fishing for steelhead and the enduring relationships forged on the river.

Guns are not killers. They are pieces of metal that can be reassembled into anything, including a little boy, a bird or a rose. Just as they make them, we can unmake them, one by one.