King Of The Arena is a portrait of Domou Walo, one of many young men fighting for a better life. From a family of wrestlers, Domou believes that wrestling is his destiny, and knows it represents a better future for his young wrestling team, his huge family, his disabled father, and himself. Through Domou we unearth the athleticism, mysticism, ritual, violence and brotherhood of a sport so close to the heart of ancient and modern Senegal.

Prisoner X was sentenced to death, but has found freedom through art therapy. If he is to be executed on our behalf, we must listen to what he has to say. Using ink and watercolor, each frame of this interview with Prisoner X was animated on toilet paper.

Hidden Blueprints: The Story of Mikey
​by Jeremy Lee MacKenzie, 16m, U S A - film website

A hybrid short documentary detailing the history and creation of a collection of wood-scrollwork that was designed and hidden in prison. It tells the story of a champion fighting mantis named Mikey that won all of its fights, only to become an enduring myth after being martyred in a corporate prison riot.

A personal reflection about an unusual sketchbook that captures a lifetime of memories, connecting three generations through drawings, writings and dialogue.

Growing from a young girl, who just loves drawing, to an accomplished artist striving for perfection, DETOUR explores how a tattoo artist discovered her calling in life after having faced rejection, self doubt, and personal failure. 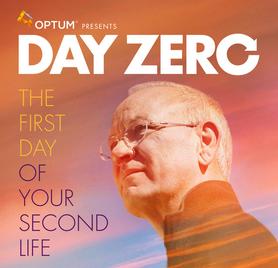 Older Than What?
by Steen Starr, 13m, Canada - film website

Aging has a tendency to fade people out of the picture. Older Than What? brings LGBTQ elders sharply back into focus with humour, frankness, wit and charm. Twelve seniors respond to 10 questions about aging and share stories about how they made history.

Reverso is someone who "wears" identities, personas, characters. A filmic portrait about the Berlin-based performance artist REVERSO.

You don't get a new liver until you, and the people you love, go through hell. Patrick developed welts on his legs. He got a hernia. He went into a coma for a while. You have to be really sick to get to the top of the list. But if you're too sick when you get there, they won't do the transplant. It's like a race. Who's going to win -- Patrick, or his dying liver? 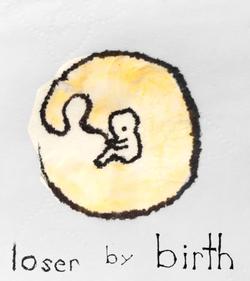 King of the Arena from Tom Sweetland on Vimeo.