An 85 year old Holocaust survivor named Janine and a young American rapper named Kapoo collaborate to deliver a Hip Hop message to the youth of the world. A poignant and uniquely challenging fusion of prose, music and rap. For the first time, one of the world's darkest stories is told in an entirely new way. 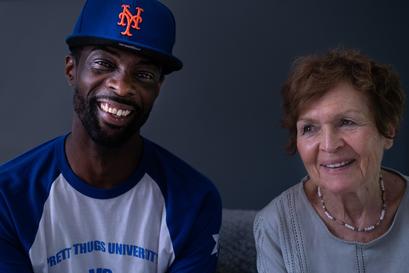 After a tragic event, Jesi Stracham adapts to her new world while still pursuing her life in the fast lane.

At the peak of "Miracle Matt" Manazar’si career as a Professional Wakeskater, he suffered a near death accident competing at what is the equivalent of The World Series in baseball, or the NFL Super Bowl. Against all odds, he survived total reconstructed skull and face surgeries and was thought to return back to his sport in full force. 6 months later, Matt had a second accident, when he was tragically electrocuted with 15,000 volts of electricity while trimming trees at his church. This was it. Life was over for Matt. Doctors told his pregnant wife and family to say their good-byes. At best he was going to be a vegetable. Miracle Matt truly is one of the most inspiring stories and an inspiration to have faith through a sometimes uncertain question, "What do bad things happen to good people?"

Back to CAMP
by Ashley Mosher, 9m, USA - film website

At 40 years old, Ashley finds herself at mid-life and questioning the meaning of all that came before it. Feeling empty, confused and uncertain how to move forward in her life she decides to go back to the one place that never changes, but always changes you...Summer Camp. 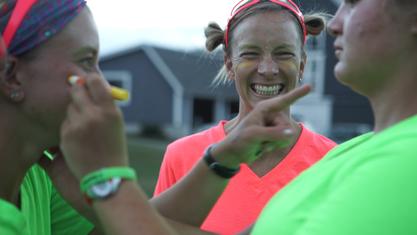 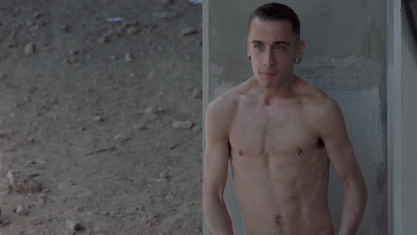 View next screening
View on Mobile