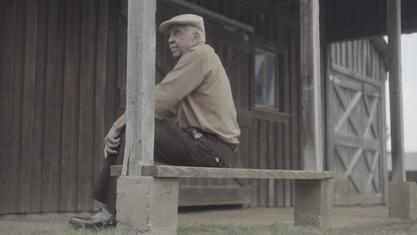 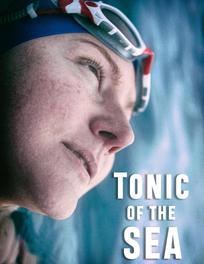 In this innovative documentary, a family recreates itself using stop-motion animation. The film tells the lifelong struggle of Marj, the matriarch of the Bagley clan, to find happiness. Marj battles infidelity, broken noses, dysfunctional relationships, giant birds, and a fateful game of cards with her grandchildren. Through a combination of interviews and recreations, her family reflects on the legacy of a woman who they realize they may not understand. 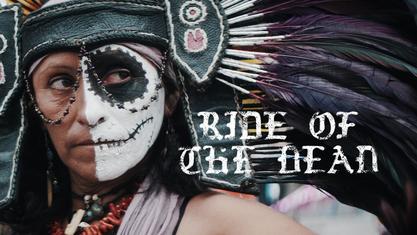 Gentrification is a social issue affecting people on all levels of the economic spectrum. The Revive Project: Atlanta is the first in a series of documentaries that uses poetry and the voice of city natives to explore this evolving topic.

A mini-documentary showing the link between mental health and sea swimming. Katie swims off the rocks of Penzance, UK nearly everyday of the year. Swimming has helped her overcome some of the struggles that life all too often throws our way. The hope is that her story may help others who are faced with similar challenges. 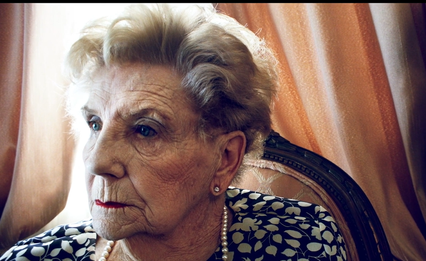 On the eve of her 85th birthday, a headstrong widow reflects on the love and loss of her three husbands.

A woman driving home is stopped by police, arrested, and taken to jail for turning left - on the eve of Trump's visit to town.

Ride of the Dead takes us into the world of the Mexican mountain bike culture during the famous annual celebration known as Dia De Los Muertos. This film follows Oaxacan, born and raised rider and trail builder Yefra Ram through some of Mexico’s best mountain bike trails as he honors the passing of loved ones and competes in the first annual Transierra Norte 3 day endurance race. 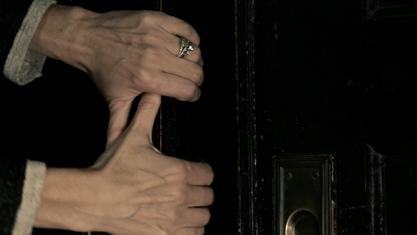 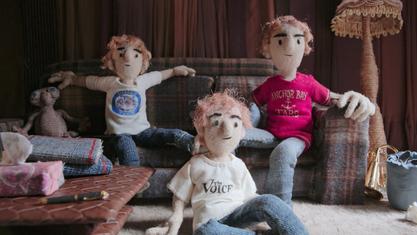 This format-bending profile of Robert Wilmote reveals the story of a Liberian refugee forced to flee the most drastic and terrible circumstances imaginable. Having narrowly escaped the ravages of war in Africa, Robert’s struggles continue in the U.S. when he succumbs to the gangster lifestyle, only to become a convicted felon in Newark, New Jersey. At his absolute bottom, Robert knew he was meant for greater good. Through dramatic reenactments, featuring Robert himself, we discover how Robert's passion for fitness and helping others empowered him to transcend a life of violence and become a living legend.