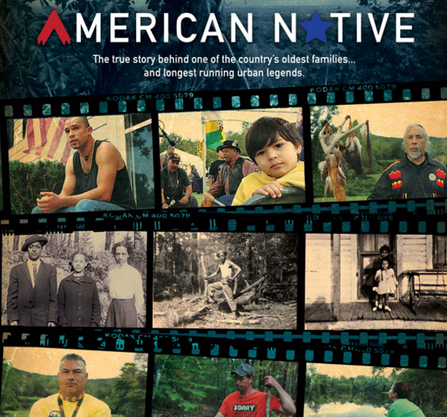 30 miles from New York City lives an indigenous tribe shrouded in mystery and discrimination, fighting for recognition as Native Americans.

American Native is a story of identity and the importance that race plays in determining cultural heritage. What began as a film about a misunderstood community of recluses that has existed in the mountains outside of New York City for the past 300 years has evolved into a quintessentially American story that examines the political, academic and social definitions of the term “Native American.”

The film exposes one indigenous community’s efforts to gain recognition as a Native American tribe from the Federal Government and the private interests colluding behind the scenes to prevent them from doing so.

Through expert interviews and unbridled access to the tribe, the film provides an in-depth look at the complex past, volatile present and endangered future of the Ramapough Lenape Nation.