An intimate look at globe trotting, world-class kayakers who train together, camping out in a city parking lot, near the longest urban rapids course in the world.

Friends and families come together each winter to chase adventure, dreams, and personal goals in the warm weather, and ever-changing rapids. They also come for the legendary Southern Hospitality... at the only place in the world they can find this combination of essential elements… The Wintering Grounds.

As swimmer Lizzi Smith competes in the Paralympics, she must learn to overcome her mental battles before she can rise in the rankings.

Cristobal -a young fisherman- comes back home after an unsuccessful migration attempt. He belongs to a fishing community that resists dying in one of the most polluted rivers in Mexico. This confronts him about his ideas of family, identity and the future.

Eden Elgeti was part way through her male to female transition when she realized she wanted biological children in the future. Told she was now unable to produce fertile sperm after the hormone treatments, a medical practitioner suggested there was a very small chance cold water might help reverse the effects and so she started extreme cold water swimming.

This documentary follows Eden's extraordinary story as a transgender woman, who by taking on science managed to break the rules and find a new passion at the same time. 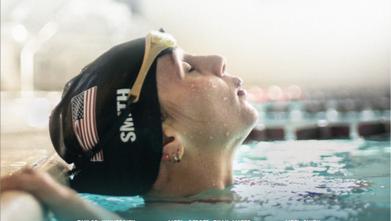 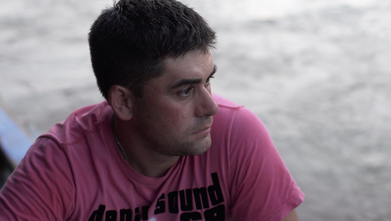 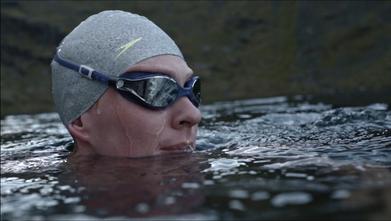 What the Water Gave Me 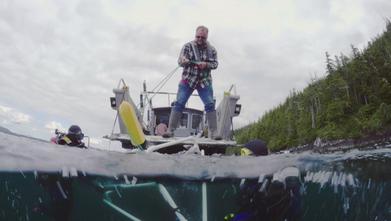 In the islands of the Tigre Delta, Argentina, people live surrounded by water and isolated from the noise and comforts of the big city. Their habits and customs respond to traditions that are inherited over the years, from generation to generation.

This is the story of Sebastián Bettiga, who runs a floating grocery boat - which he inherited from his father - that travels the channels of the delta supplying the inhabitants of the islands. Meanwhile, Franco, his 11-year-old son, accompanies him and learns the trade to continue with the business and family tradition.

Scientists capitalize on a rare summer without cruise ship traffic to hear how whales respond to a quieter underwater world.

In March 2020, a team of ocean scientists set out to observe, document, and characterize the deep-sea biodiversity in the Cape Range and Ningaloo Canyons - a region off of Western Australia, where almost no exploration had taken place. This documentary was filmed entirely at sea, as Schmidt Ocean Institute’s research vessel Falkor - along with their underwater robot, Remotely Operated Vehicle (ROV) SuBastian - collected beautiful visual surveys and sampling of the environment, providing important evidence for the unique life forms and geologic structures of this little-studied region. The remote Western Australian coast is well known for its immense diversity of evolutionary significant fauna, but this celebrated area remained nearly unexplored until this first-of-its-kind expedition.