Shaholly Ayers, a congenital amputee, was once told that she could never become a model. This emotional film talks about her struggles, and eventual big break that allowed her to live her dream, and change the way people perceive disability. With her unbridled spirit and tenacious attitude, there is no telling what amazing things she may accomplish.

Shorts Six : No Stopping Us Now​ 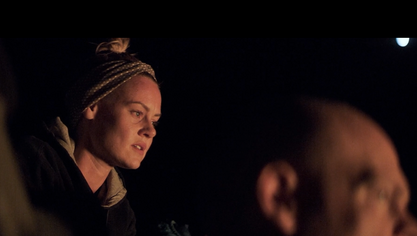 Moab, Utah is known for its breathtaking scenery, mountain climbing, hiking trails and roaring rivers. But for members of The Phoenix, a sober active community, the isolated landscape represents much more… Traveling from across the country, 200 members gather for an annual rejuvenating weekend of exercise, recovery and gratitude as they share their stories of what led them to be in Moab. 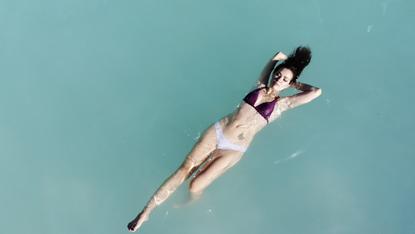 The story we captured is about a retiree who, despite his age, continues to surf on a regular basis. Despite being 70 years old he has not lost his energy and enthusiasm for life.

While there he began to feel tired and worn alienating himself from the industrial rhythms, until he has been introduced to surf world by his friend Dany.

The ocean has become his place of sanctuary; surfing a necessity. His new found love has gave him an appreciation for life that he wasn’t able to discover until now. As it comes to the perfect timing when catching the right wave, we just so happened to catch him at the right moment in his life. This is his story.

Dying on Your Own Terms
by Courtney Dixon - Canada/USA - 15 min.

The right to die? This is a question that has been affecting countries across the world for quite some time. For people facing terminal illness having the right to choose death by their own terms should be a basic human right. However, the law expresses very different opinions depending on where you live. This film follows Will Pegg of Canada as he contends with that very choice facing an incurable, late stage cancer.

But he has refused to let his handicap bend for life. 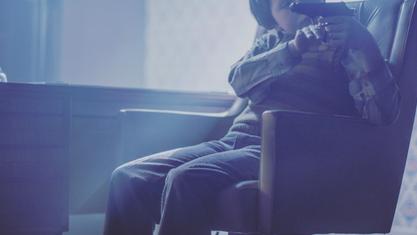 Set in and around the small town of Orting, Washington, the short documentary “Mikey” explores the life of 12-year-old Mikey Bishop, a dominant Jr. High School wrestler who was born blind. His goal is to become the first blind State champion. His adopted family has been supportive of Mikey’s dreams from the start, shuttling him to practice, coordinating training, and cheering him on at competitions. In “Mikey,” we explore a small slice of his journey and relationships, capturing these key moments as he competes in District and eventually, State, championships. 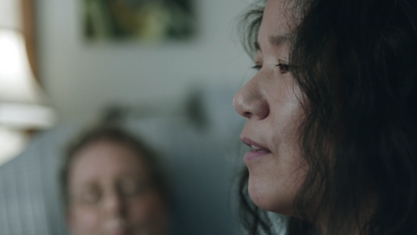 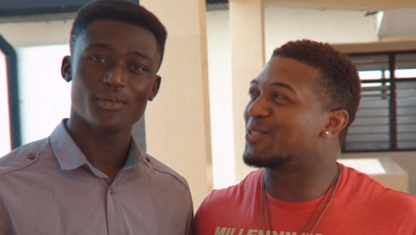 'You only get to meet someone for the first time, once.'

The short film ‘Kwabena’ drops you in the middle of a once in a lifetime event. Powered by mystery, revelation and raw emotion, ‘Kwabena’ expressively captures an extraordinary human experience that sticks with you long after the conclusion of the short. 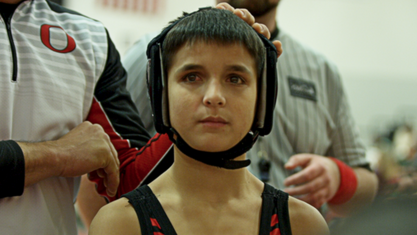 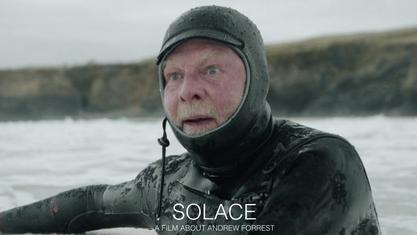