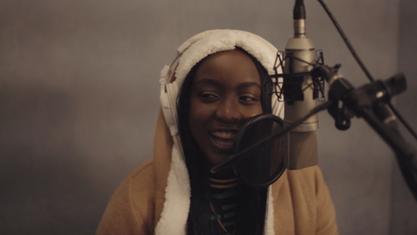 Flau’jae is one of Georgia’s youngest hip hop artists. She believes she was chosen to do this. Her Father, Camoflauge, was an up and coming well respected rapper from Savannah, GA. He was murdered outside of his recording studio before she was born. Even though she never knew him, Camoflauge’s talent and legacy lives through her. Her hip hop career kicked off when she was on season 3 of the show The Rap Game, followed by America’s Got Talent, where she received the Golden Buzzer. Although she is extremely talented, most often she has been recognized because of her Father’s previous rap career. Flau’jae finds herself wanting to break out of that mold and become her own artist known for her music and positive acts in the community, rather than her past. 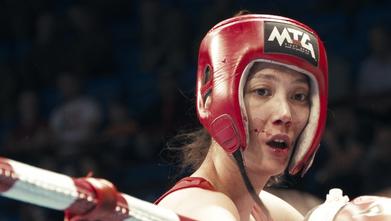 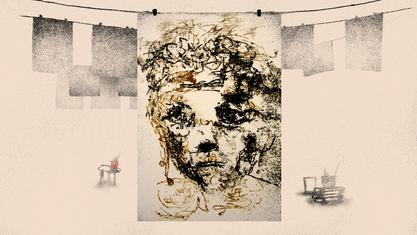 Samantha Cohen is a professional underground wrestler who uses wrestling as a form of empowerment and as a temporary release from her daily struggles with depression, anxiety and self-image. Samantha was mistreated, and against the odds, found a passion for wrestling, that despite its problems, eased her mind and allowed her to overcome blatant sexism within the wrestling community.

A true love story about a Morse code instructor finding her path during WWII. Code Ruth blends stop motion techniques and archival materials to share a family's history of connecting through technology. 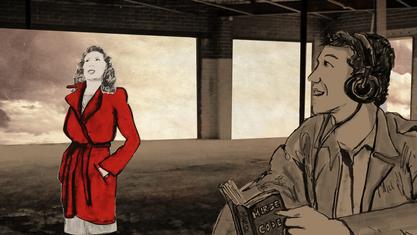 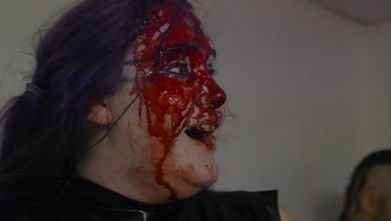 As a child, Carlotta didn’t expect the people around here to have faces. She doesn’t even recognize her own face. Years later, she learns about a rare, untreatable deficit of her brain. It was art, after all, that offered her a way to finally recognize herself.

The Story of Pema
by Martin Buzora - China - 5 min.

The breathtaking story of a young Tibetan nomad and her epic seasonal journey across the mountains of Amdo Region, Tibet.

A young girl finds an outlet for her violent childhood, taking her on an unimaginable journey fighting for a world championship. 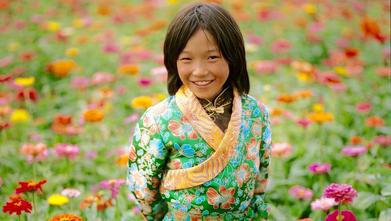 A mother-daughter art story, Composite explores the role of the forensic artist at the Georgia Bureau of Investigation by tracing the unlikely beginnings of the original GBI sketch artist and following it through to the legacy continued by her daughter.

Back to Schedule
View on Mobile